Arsenal: Ainsley Maitland-Niles should follow Bukayo Saka by Andrew Dowdeswell
Arsenal: Just another reason to be thankful for Sead Kolasinac by Josh Sippie
Next1 of 5Prev post
Use your ← → (arrows) to browse Arsenal host Manchester City on Sunday afternoon hoping to take down the champions in an unlikely victory. Here is the Gunners’ predicted starting XI.

For Freddie Ljungberg’s Gunners, the hard work really does start now. After four relatively kind opening matches to ease his way into the head coaching job, Ljungberg will now lead his Arsenal side into a brutal festive schedule, starting with Sunday’s home match against champions, Manchester City. And with a myriad of injuries sweeping through the squad at a variety of positions, the challenge is only getting tougher. 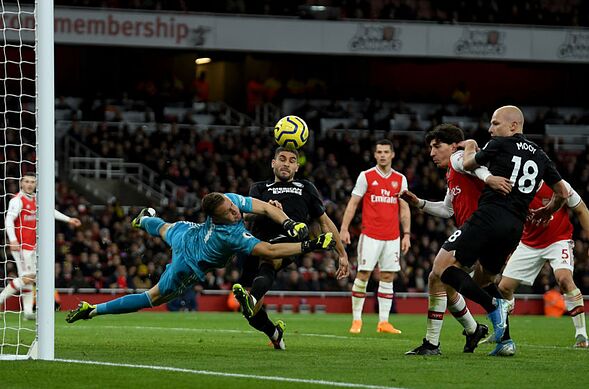 It is a Premier League and so Bernd Leno starts. He has been in excellent form of late, which is good, because he might be busy.

Next: Centre-Backs
Next1 of 5Prev post
Use your ← → (arrows) to browse
Event Tickets
Powered by StubHub