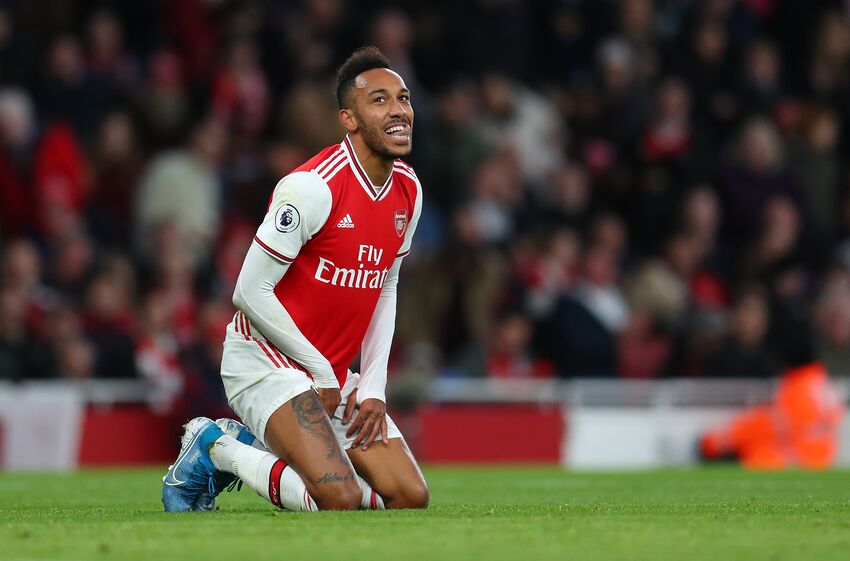 Arsenal: I guess you all have to be mad at Patrick Vieira now too by Josh Sippie
Arsenal and Alexandre Lacazette: France confusion alright with me by Andrew Dowdeswell

Arsenal have a lot of issues going on within the club, the last thing they need is another divisive captain, and this one is proving even worse than Granit Xhaka.

Arsenal’s issues start and end with a complete lack of unity. And generally speaking, having a solid, unifying team captain can work wonders to get the club to that place. Which is why Pierre-Emerick Aubameyang is never going to be the right guy to unite this club. In fact, he’s even worse at the job than Xhaka was.

And to be fair, Xhaka wasn’t bad at the job, the fans were just far too hateful and vile themselves and didn’t allow him to do his job. Now we have Aubameyang, who is going around flaunting his ill-founded relationship to a certain YouTube channel and boasting about how he talks to whoever he wants to, when he wants to.

I’m really not in the mood for selfish, egotistical players at Arsenal right now. With the club in a full-on tailspin and divisive rhetoric permeating throughout the club, the least we can ask for is the players and the club to stand united, because we know the fans won’t be.

Maybe I’m reading too much into this, but when we first acquired Aubameyang, there were questions about his character. Questions that were refuted by those in the know. Former teammates of Aubameyang vouched that he wasn’t what Borussia Dortmund were painting him to be.

But is what we’re seeing now what Dortmund were dealing with when they sold him?

At least Granit Xhaka would have never stood for such hatred. For whatever faults you peg him as, he is someone who loves the club above all else. His priorities were never about himself. They were about the club.

Aubameyang’s priorities are a question now. Is he on an ego trip that will pass in time, or is this actually who he is, and we just didn’t notice it until he started to fall under the microscope?

Next: 3 Players to Turn To In Hardship

It’s not good. And Unai Emery needs to make the tough decision and remove Aubameyang from the captaincy for his unwillingness to promote a unified front. While we’re at it, let’s rethink if we really want to give him a new contract.