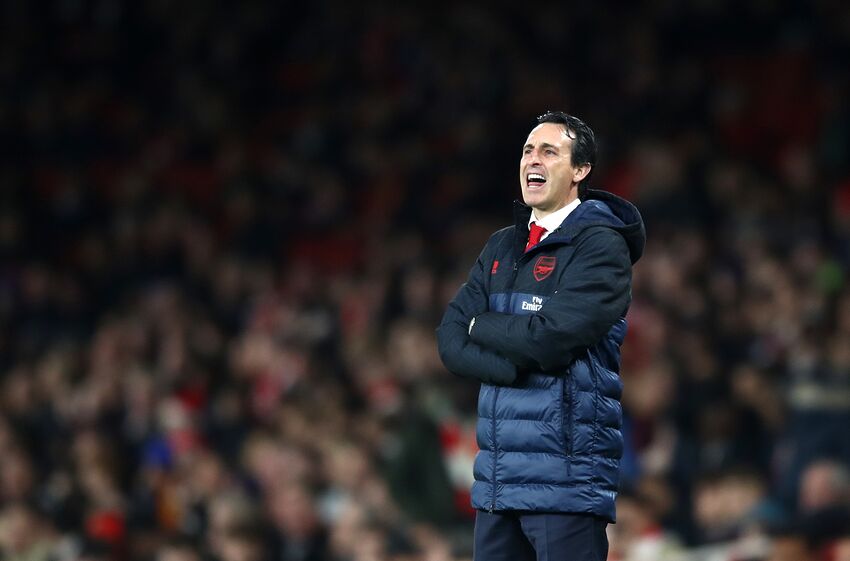 Arsenal are now being accused of cowardice for not taking the “necessary steps” in ousting Unai Emery, but such a decision is far from cowardly.

You know Arsenal fans. As soon as they don’t get their immediate satisfaction, they are going to throw every insult they can think of at the board, the team, the coach, the players, anyone but themselves. Because of course the toxic environment at the Emirates and then harassing of players is not contributing to the downfall of the team.

Now, with Unai Emery staying on for the foreseeable future, according to the board, a new descriptor has come out of the woodworks. Now then board is being labeled “cowards” for not conforming to the will of masses.

Which is literally the antithesis of cowardice. Cowardice would be canning Emery because peer pressure told them to and giving the team a manager without much planning or forethought all in the hopes of grabbing some temporary glory.

Related Story: 3 Players Who Actually Deserve To Be Captain

Sometimes, the hardest thing to do is stick to the plan. And I know I have criticized Emery for not having much of a plan, if any. I also often criticize the board for being disconnected, but the men in charge of the club now, Edu and Raul Sanllehi to name a couple, aren’t disconnected.

For them, being so new to the club, the hardest thing to do is to stay the course. To not buy into the cries of panic at the first bump of turbulence. Sure, the turbulence is nasty and disconcerting, but if you try to swoop and swerve to avoid a hard spot, who’s to say you won’t end up in another bout of turbulence?

Stay the course. That’s bravery, not cowardice. It’s unpopular. It’s heavily criticized, but these are footballing experts making the call, not Joe Smith from the corner of the pub 12 beer into the match. These are guys who would know what they are doing. Guys who are actually paid to make these decisions.

I want people in charge who do not bend to peer pressure. Who do not conform and join the managerial carousel without proper preparation. It’s not so outlandish of a concept, when you think about it.

Next: 3 Players To Turn To In Hardship

If you don’t like Unai Emery, fine. But stay civil. Stay human. Don’t turn on the club, on the men who we just appointed to great aplomb. And don’t turn on the players. In turn, you will become unpopular (it’s not so bad, just ask me) and in time, this will reverse itself.