Arsenal: Is breaking up the bromance the right way forward? by Josh Sippie
Arsenal: Managerial bogies taking care of themselves by Josh Sippie
Next1 of 5Prev post
Use your ← → (arrows) to browse

Arsenal return to the Emirates to face relegation-zoned Southampton. Here is the likely XI they will send out to stop the bleeding. 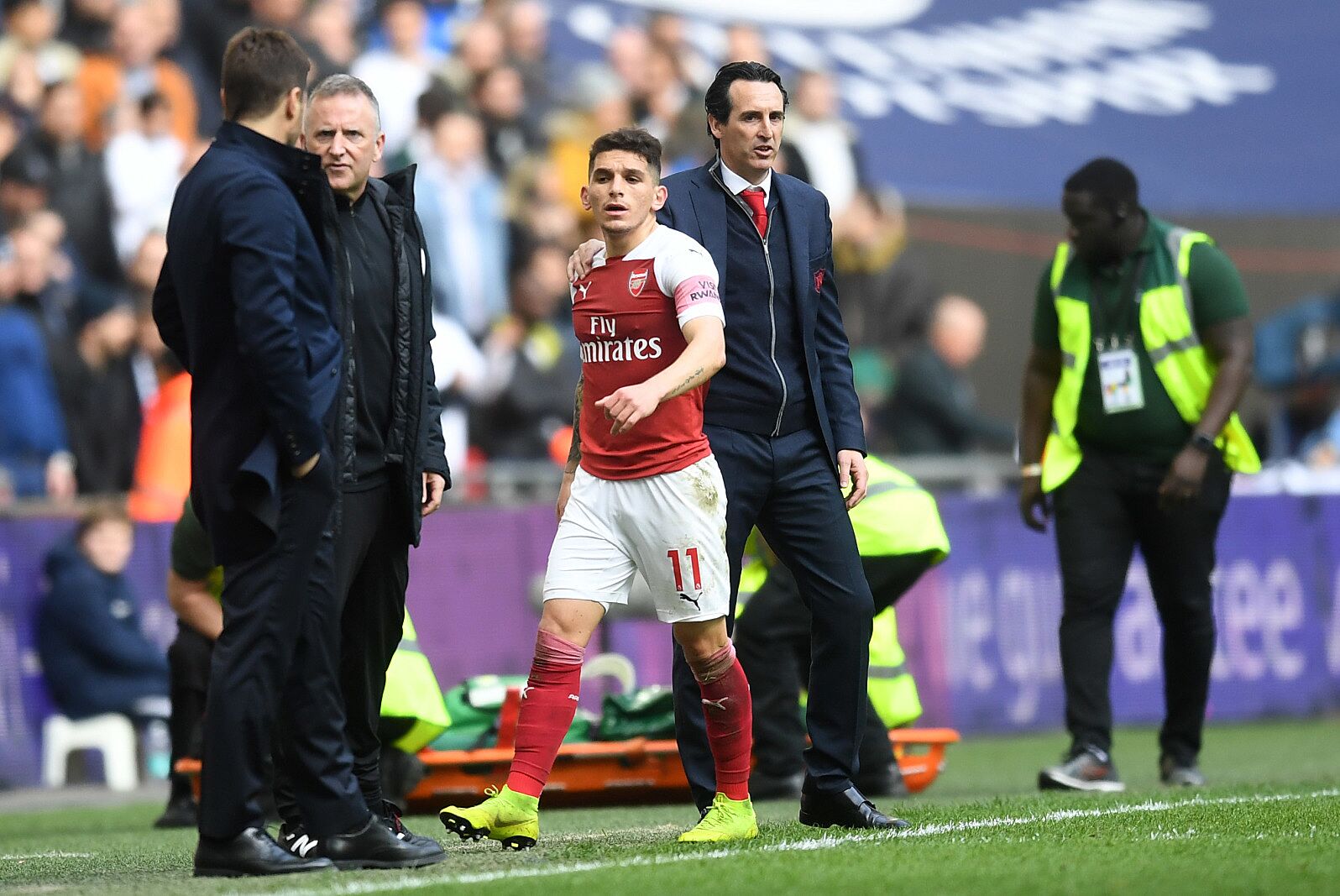 Arsenal‘s fortunes could severely go for an upturn, and many have optimistically clung to this waning international break as the potential regroup that the club needed. I won’t argue. Whatever helps you sleep at night.

What does help me sleep at night is that Southampton have the worst defense in the Premier League, and the Gunners desperately need something to pad the confidence of an attack that is just brimming with ridiculous potential. And by my estimation, a nice, easy to pierce defense could be the actual antidote to this stumbling attack.

The good news added to that is the Gunners don’t really have any significant injury problems. Dani Ceballos is still a question following his injury, but that’s the only missing party to speak of. I don’t want to understate his importance though, he still stands out as the most capable creator on the team, which is stressful enough to think about on multiple levels.

But the important thing to remember here is that, in a match that should probably inspire in us the most confidence we’ve had all year, we have a full compliment of players and, to add to that, Unai Emery was starting to sneak up on some of the right decisions against Leicester City.

With the pressure inevitably weighing down on him regarding job security, I can’t imagine that Emery is going to be as patient as he has been. He’s going to take chances, he’s going to inspire change, he’s going to play the players he should have been playing all along.

At the very least, that means that there can be no excuses if this doesn’t pay dividends. As I keep saying, the best thing Emery can do is play his best players in a competent formation and attempt to inspire some kind of change. I have faith in him to do that.

This is Bernd Leno‘s job until he ditches us for Bayern Munich because the defense sucks too badly. Just kidding. This is Leno’s job though.

On to the fullbacks

Next: Fullbacks
Next1 of 5Prev post
Use your ← → (arrows) to browse
Event Tickets
Powered by StubHub